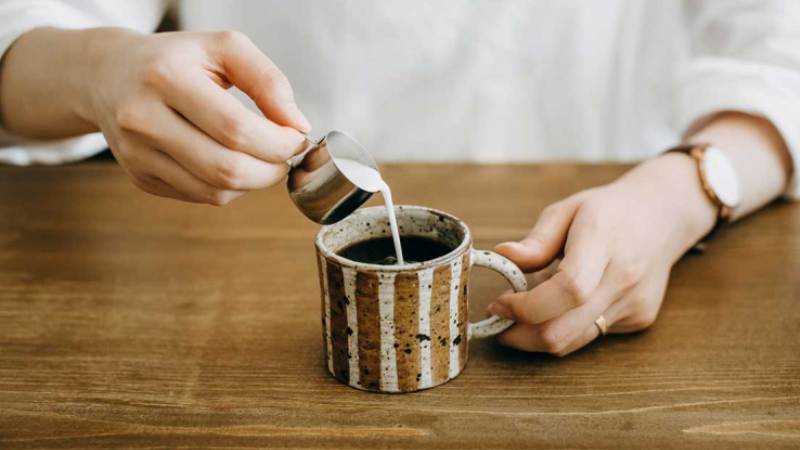 Scientist had conducted a study first time on human to show the direct effect of coffee on good fat. Study has stated a link between coffee and activation of brown fat into your body.

Brown fat also called good fat turns the nutrients into energy and generate heat. Another fat such as white or yellow fat resulted from the excessive storage of calories.

White or yellow fat results into obesity or other health disorders such as diabetes, high cholesterol level. Whereas brown fat help people to stay healthy and to maintain a healthy weight.

In recent era researchers has showed interest in brown fat because it uses regular body fat to produce heat. In addition exercise may stimulate hormones that activate brown fat.

Micheal Symonds, Professor at the university of Nottingham stated that researchers found 1 cup of coffee stimulates brown fat. Brown fat acts as fuel to produce heat in the body.

Brown fat are body’s internal heat producer and fat fighter. This is the first study on human to show hoe 1 cup of coffee can impact brown fat function, Nottingham said in press release.

Brown fat or brown adipose tissue affects the body’s ability to burn calories. In the past it was thought that this tissue is present in babies or hibernating mammals, Nottingham said.

READ:  6 Essential Post Workout Tips That you Should Do

However, this tissue is present in adults. People with lower body mass index have more brown fat than people with higher body mas index, according to Nottingham.

Researchers began the study by exposing fat storing cell that they derive from stem of coffee. They noticed that caffeine exposure raised levels of uncoupling protein 1(UCP1) and boosted the cells metabolism.

They tested the human participants by looking at the activity of brown fat in the neck after they drank coffee.

Results were positive and now we are ascertaining either caffeine in coffee is responsible to activate the brown fat or there is another substance which is activating brown fat, Symonds said.

Symonds said that this increasing activity of brown fat by drinking coffee can help to fight with diabetes in addition to control obesity by burning extra calories.

READ:  9 Foods to Eat Before Bedtime to Lose Weight Quickly 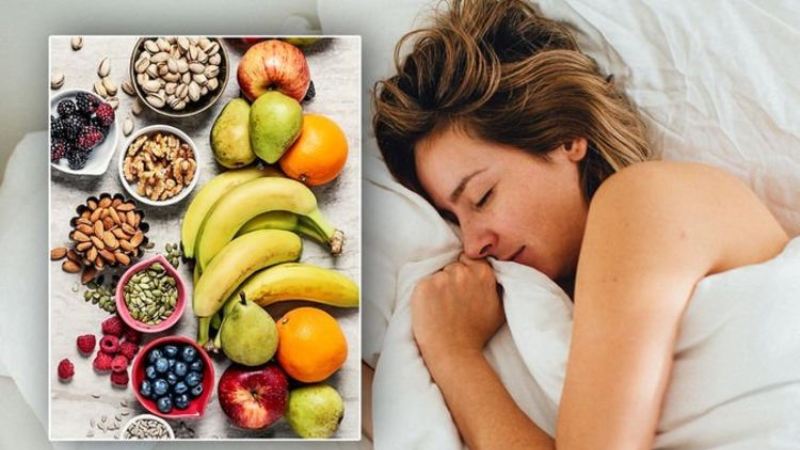 9 Foods to Eat Before Bedtime to Lose Weight Quickly 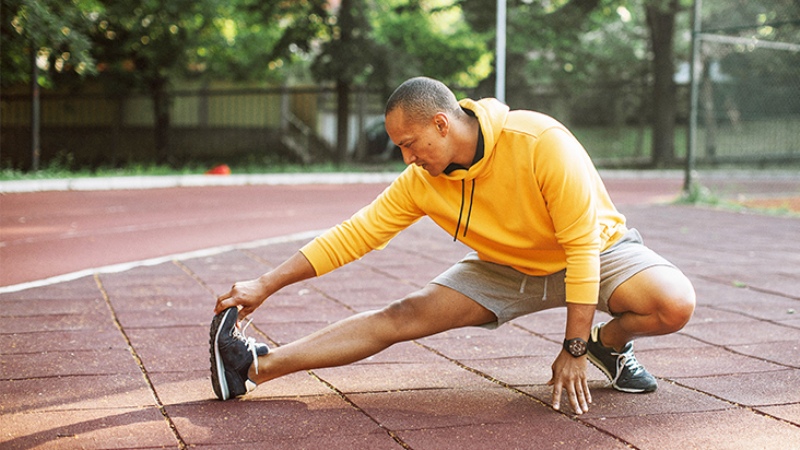